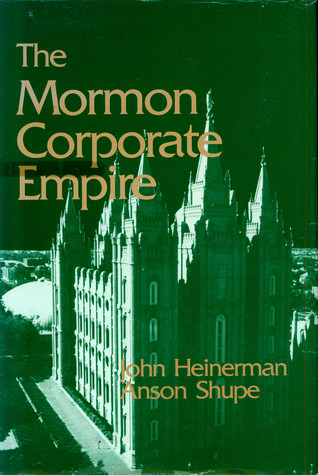 Searching For Happily Ever After

Ella Cerulean: Book 1 of The Connective